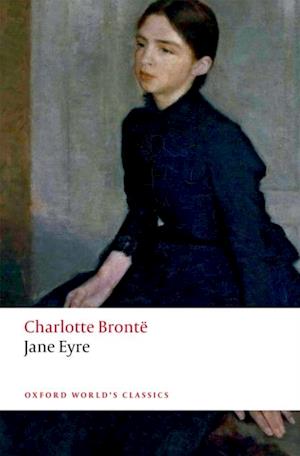 'Gentle reader, may you never feel what I then felt!'Throughout the hardships of her childhood - spent with a severe aunt and abusive cousin, and later at the austere Lowood charity school - Jane Eyre clings to a sense of self-worth, despite of her treatment from those close to her. At the age of eighteen, sick of her narrow existence, she seeks work as a governess. The monotony of Jane's new life at Thornfield Hall is broken up by the arrival of her peculiar and changeful employer, Mr Rochester. Routine at the mansion is further disrupted bymysterious incidents that draw the pair closer together but which, once explained, threaten Jane's happiness and integrity. A flagship of Victorian fiction, Jane Eyre draws the reader in by the vigour of Jane's voice and the novel's forceful depiction of childhood injustice, of the restraints placed upon women, and the complexities of both faith and passion. The emotional charge of Jane's story is as strong today as it was more than 150 years ago, as she seeks dignity and freedom on her own terms. In this new edition, Juliette Atkinson explores the power of narrative voice and looks at the striking physicality of the novel, which is both shocking and romantic.