Isolationist States in an Interdependent World 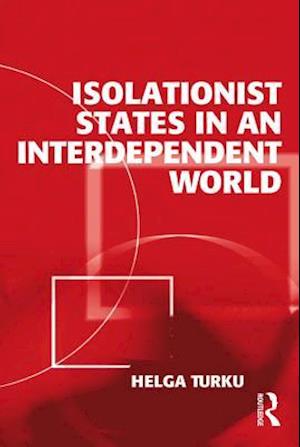 States that withdraw from the international system provide insight into an unexplored area of international relations in terms of rationality, self-interest, power politics, cooperation and alliances. Indeed, isolationism in an interdependent state system goes against the logic of modern society and state systems. Using historical, comparative and inductive analysis, Helga Turku explains why states may choose to isolate themselves both domestically and internationally, using comparative historical analysis to flesh out isolationism as a concept and in practice. The book examines extreme forms of self-imposed domestic and international isolation in an interdependent international system, noting the effects on both the immediate interests of a ruling regime and the long-term national interests of the state and the populace.