Isolated in the Land of Death 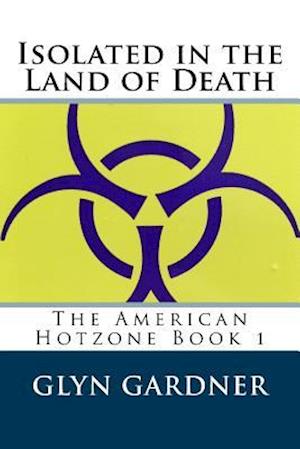 Pen watched the world end a year ago as the dead remained both animated and hostile. She and boyfriend Ducky had escaped the big city, coping with the end of the world with both booze and drugs. After Ducky died, she was saved from both her addiction and the dead by a nurse named Jen. Eventually the group was rescued from their tiny island refuge by the men of the 3rd Battalion 6th Marines. She soon finds herself, along with a few million refugees, in the relative safety of the island of Cuba. Finding life as a refugee unsatisfying, she joined the newly reformed US Army. Under the leadership of Captain Amanda Griffin, Pen quickly earns both the gold bars of a Second Lieutenant and the command of 1st Platoon A Company. Although the last year has been rough, 1st Platoon is destined to be one of the first units to set foot back in the USA.