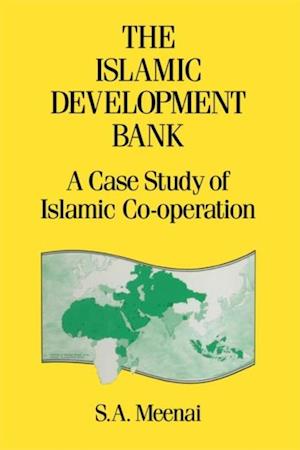 This first published study of the Islamic Development Bank charts its progress from the early months to its emergence as one of the leading economic institutions of the Islamic world. Dr Meenai, who played a key role in the foundation of the Bank in 1975 and served as its first Vice President for seven years, outlines the historical evolution of the Bank and reveals the great influence it now exercises on an international scale.