indgår i serie Law and Migration 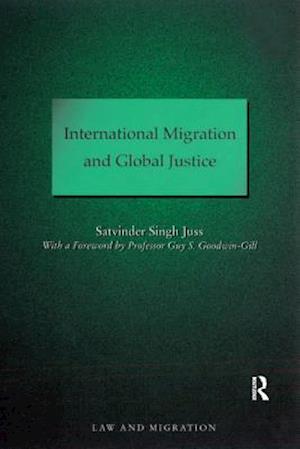 How should international law approach the critical issue of movement of peoples in the 21st century? This book presents a radical reappraisal of this controversial problem. Challenging present-day ideas of restrictions on freedom of movement and the international structure that controls entry to states, it argues for a new blueprint for international migration policy that eliminates waste, aids both developing and developed societies and brings attendant benefits to voluntary migrants and involuntary refugees alike. In a world of increasing disorder, it is suggested that current policy only adds to international instability and threatens the interests of a functional global community.