Intellectuals and the Articulation of the Nation 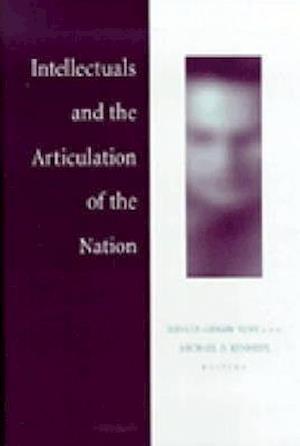 Each essay is followed by a brief intellectual autobiography in which the author's own relationship to nations is explored. The editors conclude the volume by developing a general theory of national intellectual practice.

The principal focus of this book--the mutual articulation of intellectuals and nations--is a key subject for students and scholars of history, cultural studies, political science, anthropology, and sociology.