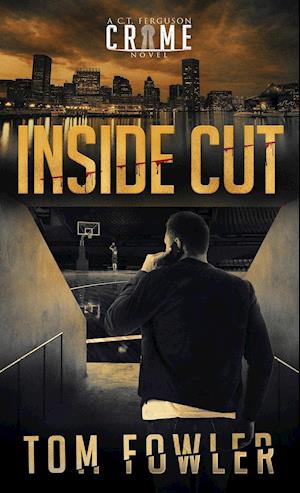 This time, losing could cost him his life.

It's March. The most important time of the year in college hoops. John Hanson College is breezing through their conference en route to the NCAA tournament.

Games they should win going away turn out to be close contests. Calvin's mother hires private investigator C.T. Ferguson because she suspects her son is under a lot of pressure from the wrong people.

But the issue goes way, way beyond basketball. And it might swallow up Calvin and C.T. both.