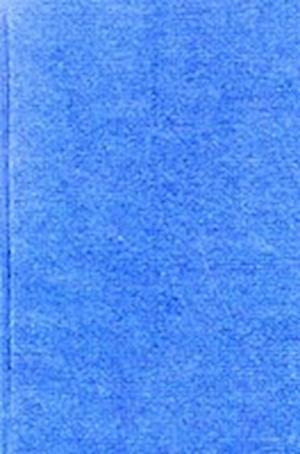 After thirty years of broadcasting in Britain under a public monopoly, the Television Act of 1954 introduced a controversial new force called Independent Television (ITV) which was a plural structure combining private enterprise and public control. Its income came from advertising. This volume, the first of three recording the history of Independent Television, describes the campaign to end the BBC's monopoly in television and tells of the vicissitudes of the early years of ITV, how it survived to become an accepted part of the fabric of British life. The book draws on much previously unpublished information to reveal the inside story of the problems which were encountered and the people principally involved in them. It tells how ITV's programmes captured a major share of the television audience and also how its rapid growth and the way the network was conducted led to a divergence from some of the ideals of its founding fathers. Whilst enjoying great popularity with the audience in general, ITV encountered criticism among people concerned about both 'excessive' profits and the social impact of the medium. The book sets the record straight on a number of questions on which judgements have been based more often on legend than on fact. The story ends on the eve of the Pilkington Report of 1962, which was to advocate 'organic change' in the whole system of Independent Television. The second volume will contain a detailed review of this report, describe the passage of the second Television Act of 1963 and go on to tell what happened to ITV after the arrival of Lord Hill of Luton, the former radio doctor and Postmaster-General, as Chairman of the ITA in the summer of 1963.