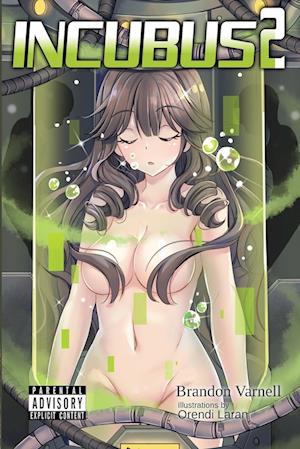 Anthony's life has become much more stimulating since Brianna became his bondmate. Unfortunately, he's become so enamored with her that he's forgotten about one simple fact: No one woman can keep up with him in the sack. In order to bring out his full potential and give his bondmate a break, he needs to bond with at least six more women.

He's already got one woman in mind for his second bondmate, but unfortunately for him, Secilia has been carrying a dark secret that could break apart their several year friendship.

Warning: Incubus is an R18 series featuring a slow-burn harem romance and a lot of adult content.