In the Hour of Fate and Danger 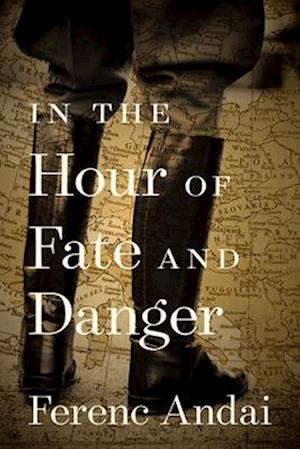 Ferenc Andai is one of approximately 6,000 Jewish Hungarian men conscripted to work as forced labourers in the copper mines of Bor, Serbia, between 1943 and 1944. Subject to the whims of cruel Hungarian commanders and German overseers, the men are forced to work to exhaustion while they subsist on a starvation diet. For nineteen-year-old Ferenc Andai, the only relief from his harsh reality is his company - an artistic and literary circle of men that includes the inspirational poet Mikl's Radn?ti. When the men are suddenly notified that they'll be going home, chaos ensues as the group is split and sent in different directions. Will a farewell to his mentors, among them the famed poet, lead to his liberation or his demise? As a fierce battle for power between collaborationists and partisans rages on, Ferenc must make a decision that will determine whether he lives or dies.