In the Carquinez Woods 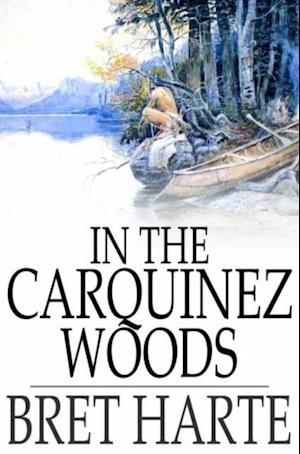 A motley cast of characters comes together in the unspoiled forestland of the Carquinez Woods, including a female murderer on the lam, a sensitive, hermit-like Native American, a hard-drinking minister and his pious and beautiful teenage daughter, and Yuba Bill, a stage driver with a heart of gold who appears in many of Harte's stories.