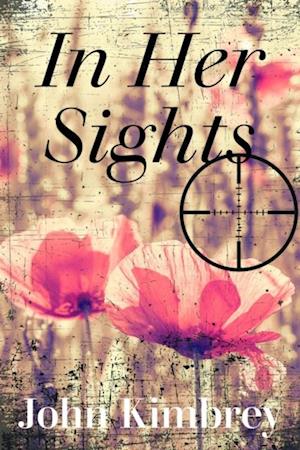 Set at the outbreak of the Great War, the story depicts a young woman from a Gloucestershire village, tired with the constraints of her life in Edwardian Britain. In 1916, her brother, a weak and introverted man is called up for military service. She sees an opportunity to finally compete with men in their own world and formulates a plan to go to war in his place. In this unique and compelling tale of sibling love and extraordinary bravery, they learn to swap lives completely and she quickly adapts to her life as a man, seeking to fight alongside her male peers in war- torn France. With many twists and turns, it demonstrates the very best and worst of soldiers of the time and brings a new perspective to the many aspects of war. With unbelievable conditions, great loyalty and unrivalled friendships, her world is then shattered as the military machine closes in. With her life now in danger, she battles to survive, bringing a conclusion the reader won't see coming.