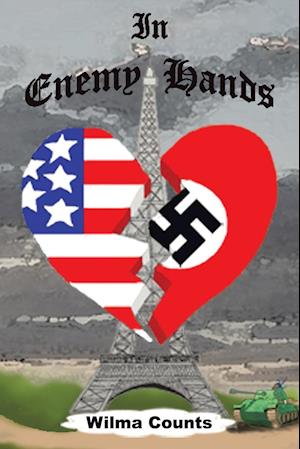 In the middle of WWII, OSS agent Erin Forster must fulfill a special assignment in Nazi-occupied Paris: find a German soldier known to be part of a group of officers in the German army trying to end the war. Operating as a neutral Swiss journalist, she sets about her quest even as she aids French partisans in guiding American airmen to safe havens.

Born in Germany, but educated in America, Alexander von Eisen returned to his native land for a visit only to be forced into the German army. As a courier for a group the Nazis would view as treasonous, he is deeply suspicious of the journalist and seeks to expose her.

From D-Day to the Battle of the Bulge, from Paris to Berlin, Erin and Alex encounter the bombs and bullets of war and witness firsthand the plight of people caught up in events beyond their control.