Imagine her Life beyond Nineteen 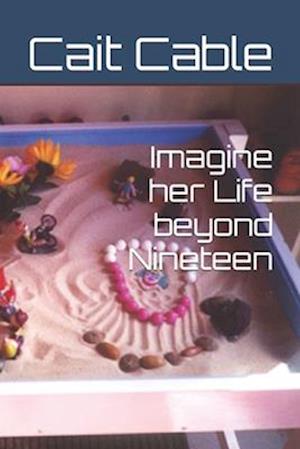 Based on real life events. Loosely biographical. Lou reminisces. Now 65, she meets friend, Sam, from uni days for lunch. They talk about old times, when they were 19+. Sam asks for Lou's email address and they start an email correspondence, which continues for some years. During that time Lou sends Sam a book she wrote about her deceased daughter, Kat, who was 19 when she died, which included excerpts of Kat's diary at the time. Lou then remembers back to what her life was like at 19 and subsequently. She ponders what she would have missed out on if she had died at 19 and what Kat missed out on. Story weaves back and forth between Lou's story and that of Kat who died, with Kat's input posthumously. There is also the occasional input from Sam. The story deals with the question 'does it really matter how old we are when we die?' Kat's impact was great on those around her when she died at 19 and she made a difference. Maybe especially because she died so young. The story reinforces what a privilege life is.