I Am, Therefore, We Are - Limited Edition 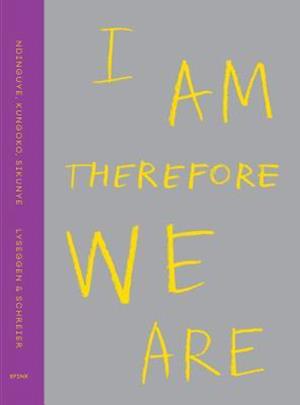 "In their own voice, often in what is their second, third, or fourth language, through their transfeminist movement started by some very brave transgender women in the rural areas and townships, these transgender pioneers share their intimate stories about being trans and Xhosa in post-Apartheid South Africa. The belief in a universal bond of sharing that connects all humanity, I Am, Therefore, We Are, is one of many ways to describe the philosophy behind the term Ubuntu. Many South Africans, like Nelson Mandela and Desmond Tutu, made Ubuntu known to the West during and after Apartheid, describing it simply as humanness, showing humanity to others, and togetherness, for without each other we are nothing. Ubuntu, they explained, was their way of life, deeply rooted in their traditions for generations, across their country and the sub-Saharan African continent. Unfortunately, the political and systematic failure of their governments to live up to the ideals of their new constitution.