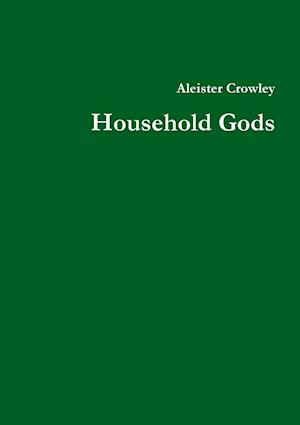 Aleister Crowley (1875-1947), was an English occultist, writer, mountaineer, philosopher, poet, and mystic. He was an influential member within the occult organization the Golden Dawn, and founder of the Ordo Templi Orientis (O.T.O.). Today he is best known for his occult writings and teachings of the philosophy of Thelma. Originally published in 1912, this comedy shows Crowley at his best.