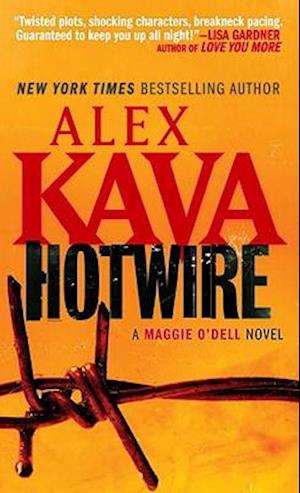 In this thrilling installment of the New York Times bestselling series, Special Agent Maggie O'Dell investigates the death of three teenagers, only to find herself in the middle of a conspiracy involving biological warfare.

On a crisp fall evening in western Nebraska, two teenagers are seemingly electrocuted when their drug-fueled party turns into an explosive light show. While Maggie O'Dell tries to make sense of the witnesses' stories, sifting through what is real and what is hallucination, her friend, Colonel Benjamin Platt, is at the scene of a deadly outbreak that has infected children at a Virginia elementary school. Despite the miles that separate them, the two cases collide when Maggie and Platt uncover a threatening conspiracy that was meant to stay hidden in the remote Midwestern landscape. . .