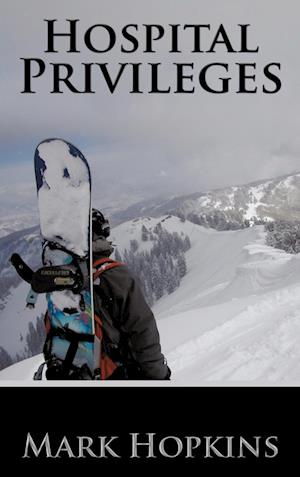 In a Colorado ski resort town, two doctors die under mysterious circumstances, while their deaths are reported as little more than a "tragic accident." However, a local police detective named Scotty Corrigan, is suspicious of the deaths. During his investigation, he contacts Mark Adams, a doctor in a resort town in Utah for help in the case. Unbeknownst to the police officer, Adams begins to do an informal investigation of the deaths on his own and discovers something more frightening that anything he has ever encountered. Suddenly, he is propelled into a world where there is no distinction between right and wrong, good and bad, and where power and wealth determine everything -- the world of corporate health care, where the bottom line is the dollar. He frantically turns to the only person he knows. When his information lands in the wrong hands in Washington D.C., a race begins between the pursuit of truth and justice -- and his very own life.