- The Cultural Politics of Seeing 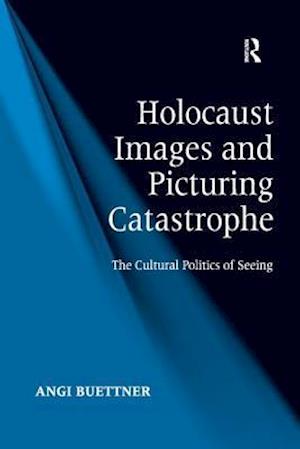 Holocaust Images and Picturing Catastrophe explores the phenomenon of Holocaust transfer, analysing the widespread practice of using the Holocaust and its imagery for the representation and recording of other historical events in various media sites. It investigates the use of Holocaust imagery in political and legal discourses, in critical thinking and philosophy, as well as in popular culture, to provide a fresh theorisation of the manner in which the Holocaust comes loose from its historical context and is applied to events and campaigns in the contemporary public sphere. Richly illustrated with concrete examples, including prominent, international animal rights activism, the Israeli-Palestinian conflict and the genocide in Rwanda, this book traces the visual rhetoric of Holocaust imagery and its application to events other than the genocide of Jewish people With its discussion of the wide range of issues arising with this form of 'Holocaust-transfer', the generalization of the Holocaust as a metaphor in representations of catastrophe, as well as in other cultural locations, Holocaust Images and Picturing Catastrophe will appeal to those working in the fields of holocaust studies, cultural and visual culture studies, sociology, and media studies.