Her Husband's Hands and Other Stories 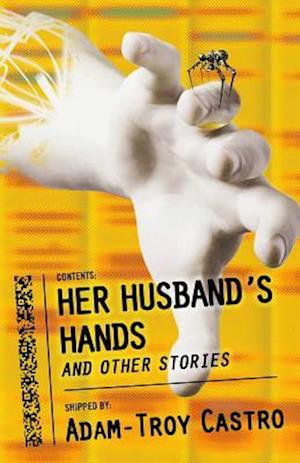 A utopia where the most privileged get to do whatever they want to do with their lives, indulging their slightest whims via the bodies whose wombs they occupy; a soldier's wife tries to love a husband who is little more than backup memory; a society in which the citizens all make merry for nine remarkable days, and on the tenth get a taste of hell; the last ragged survivors of an expedition to a savage backwater world hunt down an infamous war criminal; a divorcing couple confront their myriad troubles to gain resolution, reason, respect -- but not without sacrifice. Introducing these stories (and more) from Adam-Troy Castro, whose short fiction has been nominated for two Hugos, three Stokers, and eight Nebulas.