indgår i serie The Great Masters of Art 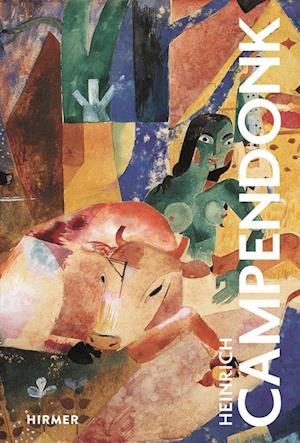 The youngest member of the Blauer Reiter group was overshadowed for a long time by fellow painters such as Wassily Kandinsky, Franz Marc, August Macke, and Paul Klee. But in recent years, Heinrich Campendonk has enjoyed an unparalleled rediscovery and a new critical assessment of his extensive oeuvre. Biermann described Campendonk's early work as a unique symphony of color and rhythm. Just a few years later, his pictures would be defamed as "degenerate," driving him into exile in the Netherlands, where he remained until his death in 1957. In this beautiful volume, the author reveals Campendonk to be one the most fascinating artists of the last century, bringing to life the extraordinary overlap of his artist development with his life and times.