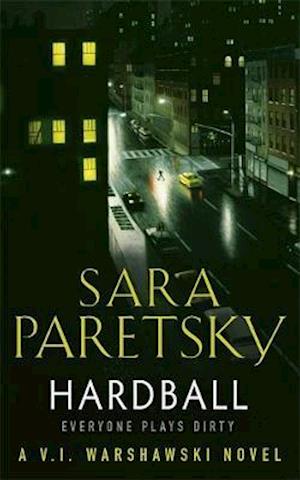 When V.I. Warshawski is asked to find a man who's been missing for four decades, a search that she thought would be futile turns lethal. Old skeletons from the city's racially charged history rise up to force her back with a vengeance - a nun who marched with Martin Luther King Jr. dies without revealing crucial evidence, and on the city's South Side, people spit when she shows up. The elderly sisters who hired her are also keeping important information to themselves. Then V.I. finds that her family is keeping secrets of their own. A young cousin whom she's never met arrives from Kansas City to work on a political campaign, but disappears under mysterious circumstances. Afraid to learn that her adored father might have been a bent cop, deception and corruption following her at every step, V.I. finds all her certainties under threat, but takes the investigation all the way to its frightening end.