- From Population Control to Reproductive Rights 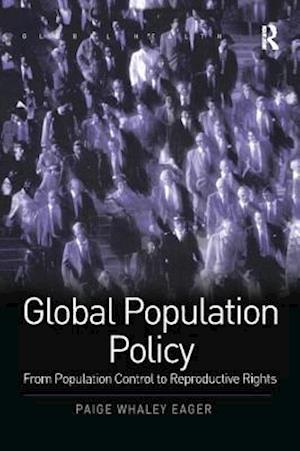 The general assumption throughout history has been that a growing population is beneficial for societies. By the mid-1960s, however, the United States and other developed countries became convinced that population control was an absolute necessity, especially in the developing world. This absorbing study explains why population control is no longer the focus of global population policy and why reproductive rights and health have become the major focus. The book highlights the role that the US and other developed countries play in affecting global population policy, looking in particular at the stance of the George W. Bush administration since taking office. It also studies the influence of the UN as an international forum and explores how civil society questioned the ethics of population control. Global Population Policy will appeal to a wide audience, including readers in the fields of women's studies, development politics and international relations.