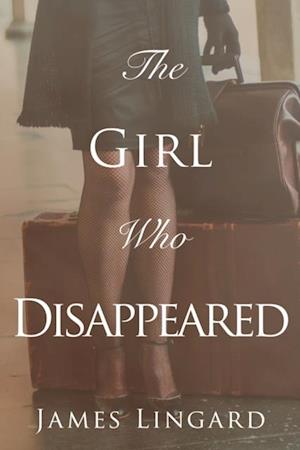 Emily falls passionately in love with working class Walter, despite fierce opposition from her class conscious father. She sees marriage as a partnership of equals and resolves to elope to escape such a male dominated society. Emily's actions will see her struggle to survive the subsequent devastation brought about by the war, as she and her four year old son are thrown into the midst of danger and death. The family experience rationing and the terror of bombing. Their air raid shelter is destroyed by a direct hit. When Walter volunteers for the army, Emily and her son are evacuated to a rat infested cottage in a farming community near Hebden Bridge. The war changes Walter into an efficient army officer who demands to be obeyed. Emily worries that she might have a rival for his affections. How can she restore their loving relationship? The Girl Who Disappeared is a moving love story about one woman's enduring resilience, a story full of quiet humour and surprising twists and turns.