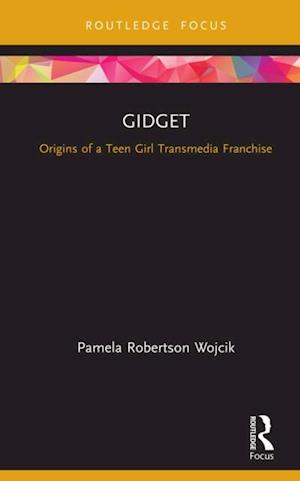 Gidget: Origins of a Teen Girl Transmedia Franchise examines the multiplicity of books, films, TV shows, and merchandise that make up the transmedia Gidget universe from the late 1950s to the 1980s. The book examines the Gidget phenomenon as an early and unique teen girl franchise that expands understanding of both teen girlhood and transmedia storytelling. It locates the film as existing at the historical intersection of numerous discourses and events, including the emergence of surf culture and surf films; the rise of California as signifier of modernity and as the epicentre of white American middle-class teen culture; the annexation of Hawaii; the invention of Barbie; and Hollywood's reluctant acceptance of teen culture and teen audiences. Each chapter places the Gidget text in context, looking at production and reception circumstances and intertexts such as the novels of Franoise Sagan, the Tammy series, La Dolce Vita, and The Patty Duke Show, to better understand Gidget's meaning at different points in time.This book explores many aspects of Gidget, providing an invaluable insight into this iconic franchise for students and researchers in film studies, feminist media studies, and youth culture.a a a