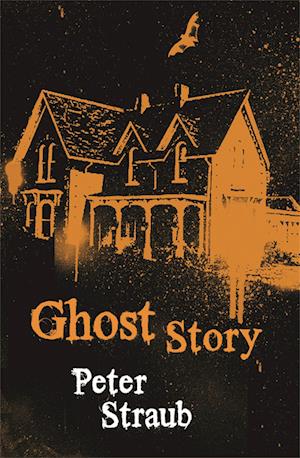 It began shortly after the party at which one of their members, Edward Wanderley, had died - or was killed. The Chowder Society, who for years had met in customary evening dress with the object of telling each other tales of every kind, now found themselves drawn towards the supernatural. It was some sort of solace for Edward's loss. They began to tell ghost stories, extraordinary ghost stories ... ghost stories that did not always stop when the teller finished speaking ... Then came the dreams, shared simultaneously by the Chowder Society members, forecasting horrors the four ageing men can scarcely bring themselves to discuss. And now they are about to learn what happens to those who believe they can bury the past - and get away with murder.

Forfattere
Bibliotekernes beskrivelse One of the great classics of modern horror!