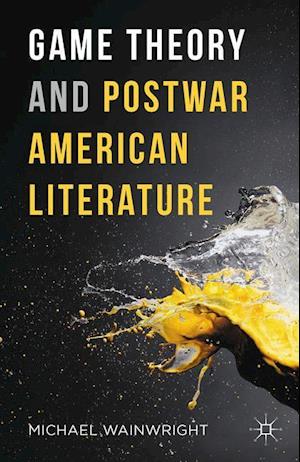 If game theory, the mathematical simulation of rational decision-making first axiomatically established by the Hungarian-born American mathematician John von Neumann, is to prove worthy of literary hermeneutics, then critics must be able to apply its models to texts written without a working knowledge of von Neumann's discipline in mind. Reading such iconic novels as Fahrenheit 451, In Cold Blood, and Kiss Tomorrow Goodbye from the perspective of the four most frequently encountered coordination problems - the Stag Hunt, the Prisoner's Dilemma, Chicken, and Deadlock, Game Theory and Postwar American Literature illustrates the significant contribution of mathematical models to literary interpretation. The interdisciplinary approach of this book contributes to an understanding of the historical, political, and social contexts that surround the texts produced in the post-Cold War years, as well as providing a comprehensive model of joining game theory and literary criticism.