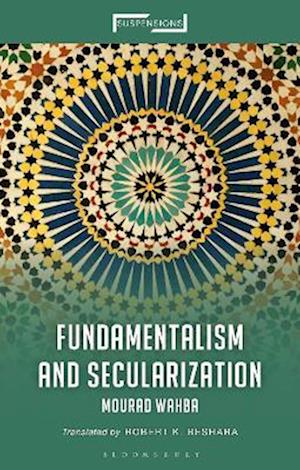 In Fundamentalism and Secularization, Egyptian philosopher Mourad Wahba traces the historical origins of fundamentalism and secularization as ideas and practices in order to theorize their symbiotic relationship, and how it is impacted by global capitalism and, more recently, postmodernism. This gives voice to an argument from within the Islamic world that is very different to that given platform in the mainstream, showing that fundamentalism does not arise normally and naturally from Islam but is a complex phenomenon linked to modernization and the development of capitalism in dependent countries, that is, tied to imperialism. Wahba's central argument concerns the organic relationship between fundamentalism and parasitic capitalism. Wahba is equally critical of religious fundamentalism and global capitalism, which for him are obstructions to secularization and democracy. While the three Abrahamic religions are examined when it comes to fundamentalism, Wahba deconstructs Islamic fundamentalism in particular and in the process reconstructs an Islamic humanism.Including a new preface by the author and translator, Fundamentalism and Secularism provides invaluable insights into how Middle Eastern philosophies open up new lines of thought in thinking through contemporary crises.