- or, the Modern Prometheus 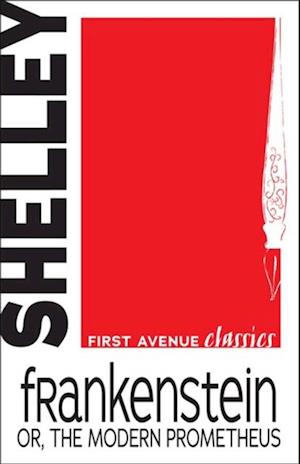 Victor Frankenstein, a young university student, becomes obsessed with discovering the secret to creating life. Over several months, he builds a creature out of body parts stolen from graves. Yet after he brings his work to life, Victor becomes terrified and, wanting nothing to do with his creation, abandons the 'monster.' Rejected by the world because of his appearance, the monster lives in hiding but searches for his creator. When he encounters Victor, the monster begs for compassion, and receiving none, threatens revenge. This is an unabridged version of the first edition of Mary Wollstonecraft Shelley's haunting Gothic novel, originally published in England in 1818.