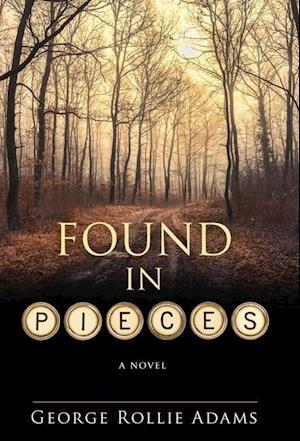 A heart-rending story of two mothers-one white, one black-struggling for truth and justice in the Civil Rights-era South

In 1958, when almost no women own and edit newspapers, Pearl Goodbar, a white mother of two teen-age girls, risks her family's financial future to buy a small, defunct Southern weekly. Before she can get the paper up and running, her husband loses his job, a smoldering desegregation crisis flames up in the state capital, and Elton Washington-a young black man whose mother, Sadie Rose, is also a businesswoman-disappears.

The mystery of Elton's whereabouts brings Pearl and Sadie Rose together in a gut-wrenching search for truth and justice and leaves Pearl facing editorial and business decisions that could lead to more money woes and even physical harm to herself and those around her. Which way will she turn when commitment to honesty, integrity, and equal rights runs headlong into responsibility and duty to family?

Both women's lives are complicated further when townspeople learn what happened with Elton. Meanwhile, the head of the local White Citizens' Council stirs racial hatred, and another prominent white man hides a dark secret that Sadie Rose knows but will not tell. The town's former marshal-a white septuagenarian everyone calls Mr. Claude-and a black businessman-Leon Jackson-play important roles in the shocking events, including murder, that follow. But Pearl is key to the answers they seek.