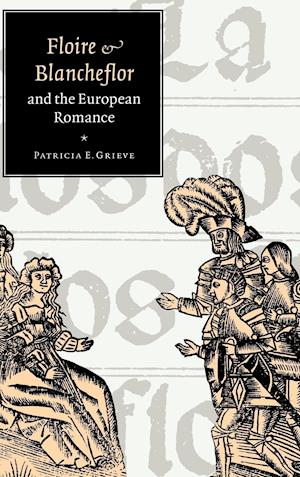 This comparative 1997 study examines a medieval love story, Floire and Blancheflor, and shows how writers from Spain, France, Italy, England and Scandinavia reworked the story from the twelfth to the sixteenth century to develop and emphasize social, political, religious and artistic goals, while maintaining its entertaining qualities. It shows the importance of a little-known medieval Spanish version to the development of the story throughout Europe, and especially as a precursor to Boccaccio's Il Filocolo, and examines important issues of the development of prose fiction in medieval and Renaissance Europe. This study is unique for its breadth of coverage of one story and for its inclusion of Spain as a significant participant in the development of medieval narrative.