Film Music and Beyond

- Keller, H: Film Music and Beyond 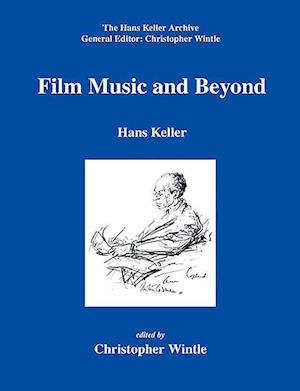 Between 1946 and 1959, the most outspoken voice in British film music was that of the celebrated Austrian emigre critic, Hans Keller [1919-85]. He argued passionately for 'the need for competent film music criticism', laid out themain topics of the day, and studied the contribution of all the main British composers and many others besides. In particular he championed William Alwyn, Arthur Benjamin and Alan Rawsthorne as well as the more established namesof Auric, Bernstein, Britten, Thomson, Vaughan Williams and Walton. In 1959 he also devoted a column to 'television music'. This important collection of writings will form a vital complement to the contemporary Composing for the Film by Hanns Eisler and Theodor Adorno, and will provide an invaluable and unparalleled account of a great age for film music. Includes line drawings by Milein Cosman.