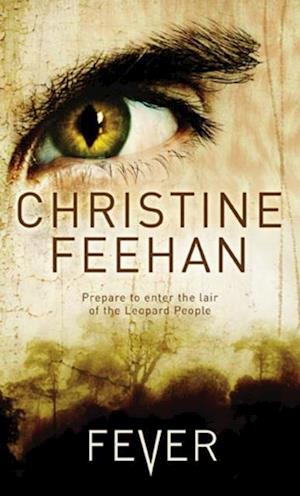 In THE AWAKENING, a beautiful naturalist's dream of a life among the feral jungle creatures comes true. But an untamed, irresistible beast of another sort inspires her to explore her own wild side. WILD RAIN's Rachael Lospostos has escaped from a faceless assassin and found sanctuary thousands of miles from home under the towering jungle canopy. In this world teeming with unusual creatures she encounters Rio, a native of the forest imbued with a fierce prowess and possessed of secrets of his own. And when Rio unleashes the secret animal instincts that course through his blood, Rachael must decide if he is something to be feared - or desired.