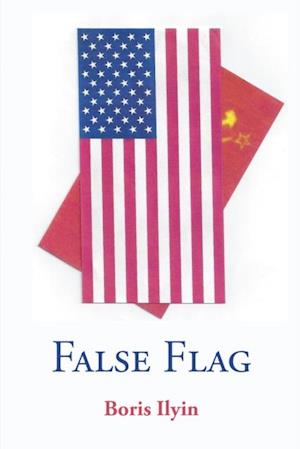 Ben Ingram, a CIA officer on R&R leave in Paris, who joined the CIA out of pure patriotism at about the start of the Cold War, is now beginning to think of his painting hobby as a career, but so far is too loyal to his cause to switch. He falls hopelessly in love with an American newspaper reporter named Marian Crowley who, unfortunately for Ben, happens to distrust the CIA and even blames the whole Cold War on her own country attitudes Ben cannot accept. Andrei Chernov, KGB illegal, sent to Paris on a political-action mission, is well qualified to pose as an American citizen. Later, he is to reveal his membership in the CIA to a target person. At stake is a small African countrys adherence to one or the other side in the Cold War. The three characters find themselves in what seems to be a completely ill-fated tangle of romance and political intrigue.