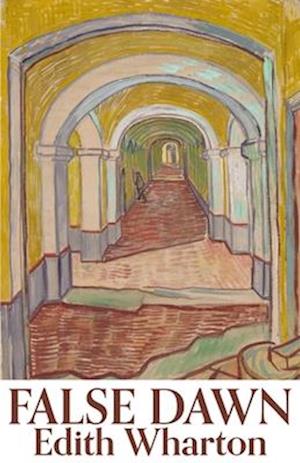 Lewis Raycie, a soft-spoken and thoughtful young American, has just come of age and is departing on a well-funded two-year grand tour of Europe. His overbearing father gives him clear instructions to collect art-the works of the well-known masters-that will form the beginning of a family gallery and enhance the Raycie legacy. Lewis strays from this mission and arrives back in New York with new works by obscure artists whose importance won't be understood until much later; the rift this causes in the family sets Lewis's life in an entirely new direction.

Published in Wharton's 1924 collection Old New York alongside other novellas that look back at the nineteenth century, False Dawn examines the hopes and disappointments of 1840s New York.