Everything is Fair in Business 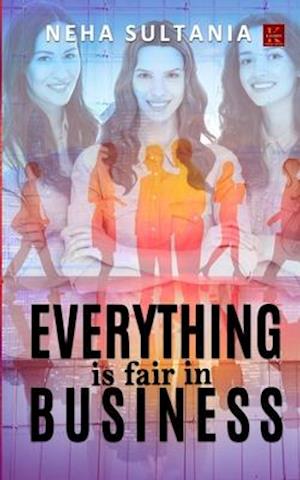 Shriniketan is annoyed with br>rohit's emotional inclination towards his Subordinate Ahmed, and he secretly plans to replace Ahmed with Trisha Sehgal who he secretly admires. He bypasses hierarchy and discusses it with Trisha Sehgal, who in turn gossips about it to Siya and Aditi over a coffee. Unpredicted turn of events happen when a skeleton in the cupboard tumbles out Demonetization adds to the stress & becomes the catalyst for br>rohit's fate, it also abruptly ends siya's love story with her Arab client. But Aditi gets married to her French boyfriend. One of them will manage to have the last laugh and finally win the war of ego clashes at work.