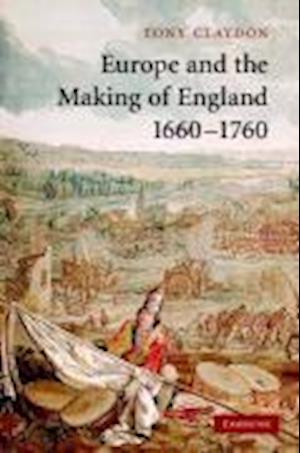 Wide-ranging and original re-interpretation of English history and national identity during the vital century (1660-1760) in which the country emerged as the leading world power and developed its peculiarly free political culture. Disputing the insular and xenophobic image of the English in the period, and denying that this was an age of secularisation, Tony Claydon demonstrates instead the country's active participation in a 'protestant international' and its deep attachment to a European 'Christendom'. He shows how these outward-looking identities shaped key developments by generating a profound sense of duty to God's foreign faithful. The English built a world-beating state by intervening abroad to defend Christendom and the reformation, and their politics were forged as they debated different understandings of these international entities. England may have diverged from continental norms in this period but this book shows that it did so because of its intense religious engagement with that continent.