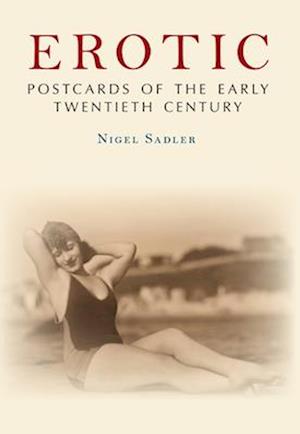 At the dawn of photography photographers had no limits. Using the traditional styles employed by past masters in their paintings of the naked human form, the postcards demonstrate that early twentieth-century photographers appreciated and respected the female form, offering more than just mere titillation.Through this book Nigel Sadler explores changes in social attitudes, fashions and technology through the medium of erotic postcards.As demand grew for these postcards the pretence that they were fine art was soon lost and hundreds of thousands of images became available showing women in varying degrees of undress. In Britain these images were illegal and the trade in them was hidden. These cards were often sold 'under the counter' in tobacconists, newsagents and book shops and there were court cases brought against shop owners under obscenity laws.This book looks at the different styles ranging from the partly clad to full nude and the different genre including risque, ethnographic and the developing interest in naturism.