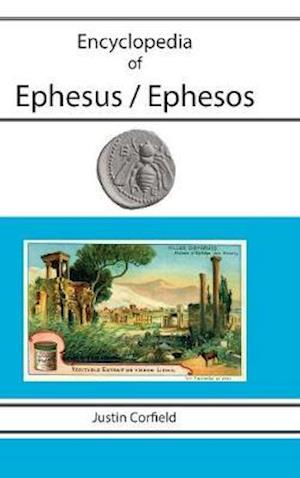 Ephesus, in modern-day Turkey, was one of the great cities of the ancient world, and the location of the Temple of Artemis, one of the Seven Wonders of the Ancient World. A largely Greek city, it attracted large numbers of pilgrims going to the temple, traders and visitors. Alexander the Great captured Ephesus, and Hannibal fled there after being forced to leave Carthage; and in 88 BC, members of the Roman population were massacred in what became known as the Asiatic Vespers. Romans who went to Ephesus include Sulla, Cicero, Mark Antony and Cleopatra, and Strabo. The city has an important place in Christianity with Mary, the Mother of Jesus, settling there, and St. Paul also visiting Ephesus on two occasions. In AD 262, an earthquake destroyed much of the city, and a Gothic invasion soon afterwards heralded a decline which was already underway as the harbour was silting up. Nevertheless the Fourth Ecumenical Council was held in Ephesus in AD 431. Work by a British engineer and archaeologist in the 1860s led to the uncovering of the site of the Temple of Artemis, with the site of the House of the Virgin Mary identified in 1891. Soon afterwards Austrian archaeologists began to excavate the site, and work by them and others continues to the present day, with the city now attracting many tourists. This book is the first encyclopedia of Ephesus and it contains more than 360 illustrations.