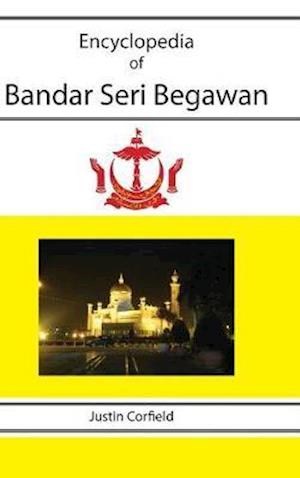 Bandar Seri Begawan, the capital of Negara Brunei Darussalam, on the island of Borneo, dates from medieval times, with archaeologists having found evidence of human habitation at nearby Kota Batu from the eighth century. In 1906, Brunei became a British Residency, with Brunei Town as its administrative capital. Occupied by the Japanese during World War II, it grew from the 1950s with the expansion of the oil industry. In 1970 Brunei Town was renamed Bandar Seri Begawan in honour of Sultan Sir Muda Omar Ali Saifuddin III, with Brunei gaining its independence on 1 January 1984. Since then the city has continued to develop, especially with a major expansion of its airport in recent years. This book is the first major work devoted entirely to Bandar Seri Begawan, with entries on the places, people, institutions, natural history, important visitors, and historians who have contributed to the city. It has more than 240 illustrations, some of which are published here for the first time.