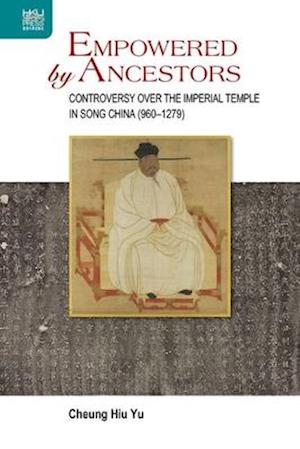 To learn about a society, we often consult its codes and treaties, but could we also learn from studying its debates? In Song China, Confucian scholar-officials intensely debated imperial ancestral rituals, considered the highest standard of ritual performance, and, in doing so, asserted their autonomy against monarchial influence, transforming imperial temple rituals into one of the most heated issues in Song state policies. Empowered by Ancestors takes a closer look at this historic discourse and explores the enduring tension between cultural authority and political power, providing historians, anthropologists, experts in Chinese Classics, and scholars from other disciplines with a framework for understanding Chinese ritual in its intellectual, social, and political forms.