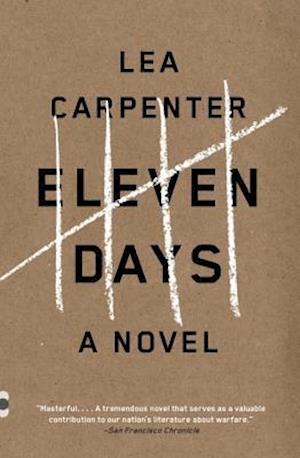 This stunning debut novel opens in May 2011, when Sara's son, Jason, has been missing for nine days following a Special Operations Forces mission that took place the same night as the bin Laden raid. Knowing nothing more about Jason's fate than the reporters camped out in front of her Pennsylvania farmhouse, Sara--an editor who immersed herself in all things military after her son became a Naval officer--is determined to discover what's happened. Through letters and flashbacks, this haunting novel reveals the profound bond between a mother and her son, as it raises fundamental questions about life choices, the military, war, and service to one's country. With dazzling talent and a unique voice, Lea Carpenter tells a thrilling and unforgettable story.