Eastern Enlargement of the Eurozone 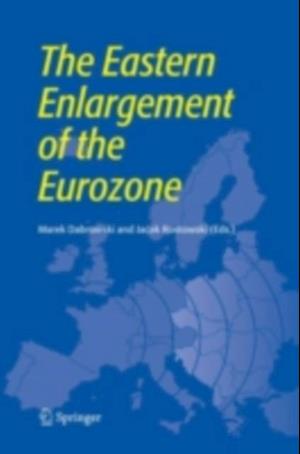 The Eastern Enlargement of the EU will not be complete until the new member states join the EMU. Economic and political economy arguments point to fast EMU accession of new member states. Failure to do so will create a two speed Europe, a fundamental change in the economic and political architecture of the EU, adding to the strains already evident between core and peripheral countries. Current high level of trade and business cycle integration of new member states with the Eurozone, decreases the probability of asymmetric shocks. Lower transaction costs, elimination of exchange rate risk and the danger of currency crises, further trade and investment creation, lower interest rates and large fiscal gains, should outweigh the loss of the exchange rate as adjustment tool. The Eastern Enlargement of the Eurozone provides comprehensive economic analysis of theoretical, empirical and political issues that will determine whether EMU enlargement is a success, which has implications for all common currency systems.