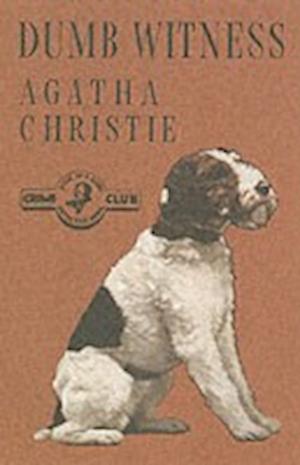 A facsimile first edition hardback of the Poirot book, famously featuring Agatha Christie's own dog on the cover. Everyone blamed Emily's accident on a rubber ball left on the stairs by her frisky terrier. But the more she thought about her fall, the more convinced she became that one of her relatives was trying to kill her. On April 17th she wrote her suspicions in a letter to Hercule Poirot. Mysteriously he didn't receive the letter until June 28th...by which time Emily was already dead... To mark the 80th anniversary of Hercule Poirot's first appearance, and to celebrate his renewed fortunes as a primetime television star, this title in a collection of facsimile first editions is the perfect way to experience Agatha Christie. Reproducing the original typesetting and format of the first edition from the Christie family's own archive, this book sports the original cover which has been painstakingly restored to its original glory.