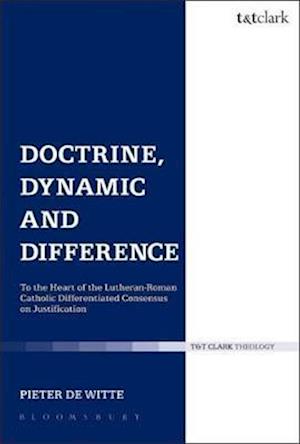 One of the most divisive issues in Western Christianity since the Reformation is the question of how humans are justified by God. In 1999, after many decades of ecumenical dialogue, Lutherans and Roman Catholics have declared that this issue of justification by faith is no longer a cause of division between them. One of the fascinating features of this Joint Declaration on the Doctrine of Justification (JDDJ) is that it expresses a differentiated consensus on justification. The method of differentiated consensus is generally regarded as an important methodological step forward in the ecumenical dialogue. It has been used and referred to in ecumenical documents published after 1999. But what are its meaning and implications? This study attempts to clarify the method of differentiated consensus by (1) investigating the process of doctrinal rapprochement which led up to the JDDJ, (2) examining the way the consensus takes shape in the document itself, (3) analyzing arguments offered by critics and advocates of the official dialogue and (4) reflecting on the concept of doctrinal difference.