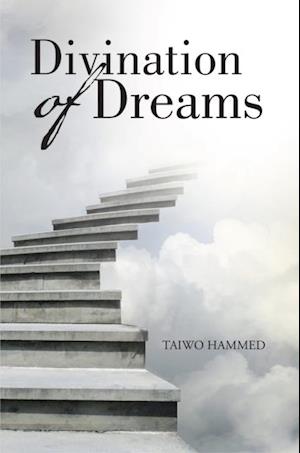 Dreams are the way God communicates with people. He uses dreams to tell us about important things that will happen in our lives. For example, a man once prayed about whether he should invest in a business idea. Late that night, while the man was sleeping, God came to him in a dreamwarning him that if he invested, he would lose his money. The man woke up the next day, but he had forgotten his dream. Once again, he prayed about investing, and again, God came to him and told him that the business idea would leave him bankrupt. The man woke up the next morning, this time remembering his dream, but he did not believe that it was truly God speaking to him. Since he genuinely wanted to invest in this particular business idea, he prayed a third time on what he should do. However, this time God did not make an appearance. Upon waking the next morning, the man decided to go ahead and make the investment, as God had not returned to his dreams a third time. A month after putting up the money, the business failed, and the man lost everything. If we only pay attention and believe, dreams have the ability to warn us about important things that will happen in our lives. Divination of Dreams helps us understand some of the things we see in our dreams, but it is up to us to interpret the messages.