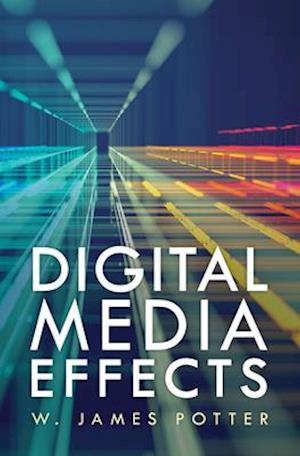 People have always depended on the mass media for information and entertainment. Surveys of their exposure consistently have shown increases in their time spent with the media year after year; these increases shot up dramatically in the past two decades with the proliferation of what has been called the digital or new media. With mobile devices and easy access to Wi-Fi connections, people are now in constant connection with an ever growing source of information and entertainment and they can contribute their own content to those sources by using email and texting, as well as sharing photos, videos, and even the most minute details of their everyday lives. As their media usage shifts away from the traditional media and into digital media with their immediacy, interactivity, and intrusiveness, the way the media have been affecting people has fundamentally changed. Digital Media Effects focuses on those changes in media effects. While the author acknowledges the findings from the very large literature of effects from exposure to traditional media, this book focuses attention much more onto the special kinds of effects that are now occurring given the changes in the nature of those exposures as well as the access to a much wider range of messages and experiences.