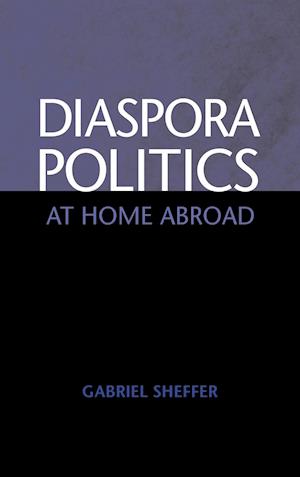 This book is intended to fill in a gap in the study of modern ethno-national diasporas. Thus, against the background of current trends - globalization, democratization, the weakening of the nation-state and massive transstate migration, it examines the politics of historical, modern and incipient ethno-national diasporas. It argues that unlike the widely accepted view, ethno-national diasporism and diasporas do not constitute a recent phenomenon. Rather, this is a perennial phenomenon whose roots were in antiquity. Some of the existing diasporas were created in antiquity, some during the Middle Ages and some are modern. An essential aspect of this phenomenon is the endless cultural-social-economic and especially political struggle of these dispersed ethnic groups that permanently reside in host countries away from their homelands to maintain their distinctive identities and connections with their homelands and other dispersed groups of the same nation. While describing and analyzing the diaspora phenomenon, the book sheds light on theoretical questions pertaining to current ethnicity and politics.