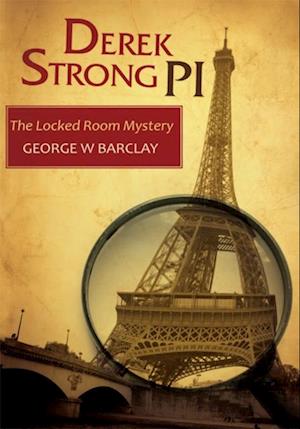 Rico Carbello while intoxicated is shot between the eyes, and the murder weapon, a 9 mm with silencer, is crammed down this throat. When his body is discovered, the police find no evidence of a struggle or an entry. The murder weapon was registered to Sergeant Neva Braun who was also last to see Rico alive making her an immediate suspect. Neva called on Derek Strong, private investigator, and Sandra Lerner for help.Edgar Allen Poe wrote THE MURDER ON RUE MORGUE. It was a locked room mystery. When the authorities broke the door after hearing terrible screams, they found both women dead. The mother was slashed and stuffed up a chimney, and the daughter was dead from a hundred slashes. No killer was found, and there was no exit. Poe introduced the first private dectective.