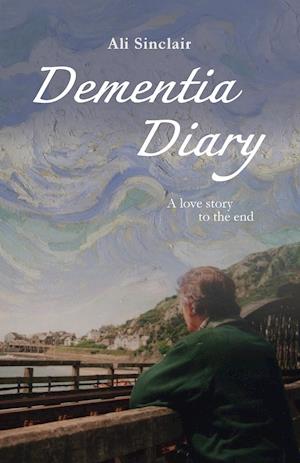 Ali Sinclair's first book is a love story: the tale of how she met Bob at a time when she was married with two small children. It tells of how, while trying to help Bob when he was suffering from a bout of depression, they found in each other someone who 'spoke the same language': the language of a longing for freedom, for mountains and the great outdoors but also a desire to look beneath the surface and try to understand deeper philosophical matters such as the meaning life and death.

Dementia Diary tells of how Ali Sinclair's love and life together with her partner was increasingly tried and tested by his growing vascular dementia: the difficulties, the occasional triumphs and frequent failures in the face of this illness affecting physical and mental health. It tells of the difficulties and practicalities of finding help so that she could still carry on working and spending time with her children until it was no longer possible.

A number of fascinating stories intertwined with Ali Sinclair's poems often encapsulate her humour, her feelings and the frustrations around the daily struggles of living with someone with dementia.

Dementia Diary is a very honest and personal story. In telling her story, Ali Sinclair hopes to help others who are going through a similar experience.